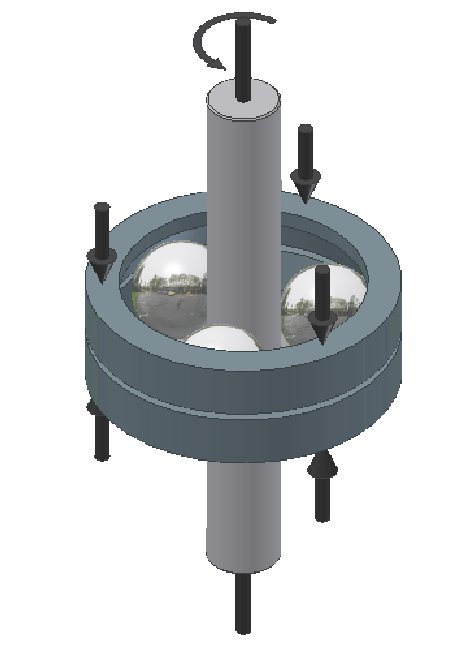 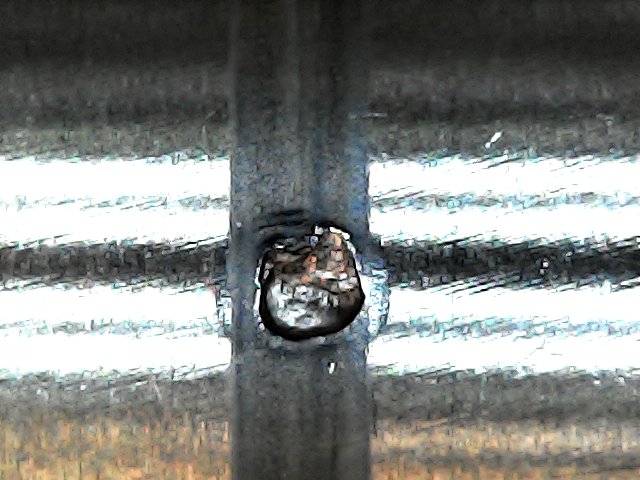 The fatigue lives of nominally identical rolling elements, tested under identical conditions, can be widely different. The principle reason for this is that bearing steels are not homogeneous. The number of repeat tests will depend on the confidence level required, but will rarely be less than ten, and will frequently be twenty, thirty or more.

The RCF 6 machine is designed to run the standard three ball on rod rolling contact fatigue test geometry, in which three balls, separated by a retainer, are loaded against a rotating rod specimen, by applying an axial force across two taper bearing cups, mounted above and below the three balls. The original design, dating from the 1970s, used pre-set compression springs to apply the axial load; in the RCF 6 machine, loads are applied by pneumatic actuator.

The rotating rod is mounted in a simple collet and the rod position relative to the ball specimens may be adjusted to allow multiple tracks to be run on a single rod sample.

The machine is floor standing and designed to be installed either as a single unit or, more cost effectively, as a multi-unit installation, using a common lubricant service module and with the same pneumatic load applied to each test station.
Each test station incorporates a PLC, with inputs via touch-screen, for independent control of motor speed and test assembly temperature, plus a vibration sensor and adjustable level trigger circuit, for detecting rolling contact fatigue and stopping the motor.
Load actuators are connected in parallel to a common pneumatic supply, with a manually set precision regulator and a pressure transducer calibrated for load measurement. Manual valves are provided to allow individual actuators to be isolated from the pneumatic circuit, hence removing the load from the associated test station.
Lubricant is supplied from a single, independently controlled, service module, with delivery to each test station via a multi-port manifold. Manual valves are provided to allow individual test stations to be isolated from the lubricant supply. With the load removed, this allows a test assembly to be removed and refitted, without interfering with the operation of other test stations.
Although test station motor speeds and test assembly temperatures may be independently controlled, the normal method of operation is to run tests at the same speed and assembly temperature, hence, with a common load applied and common lubricant supply, under identical test conditions. As rolling contact fatigue is a statistical process, each test station will record a different number of cycles to failure. Further to this, although the tests may be identical, they do not have to be started at the same time, but can be started and run asynchronously.
The machine installation footprint is kept to a minimum. It is simple to operate, so requires minimal training. 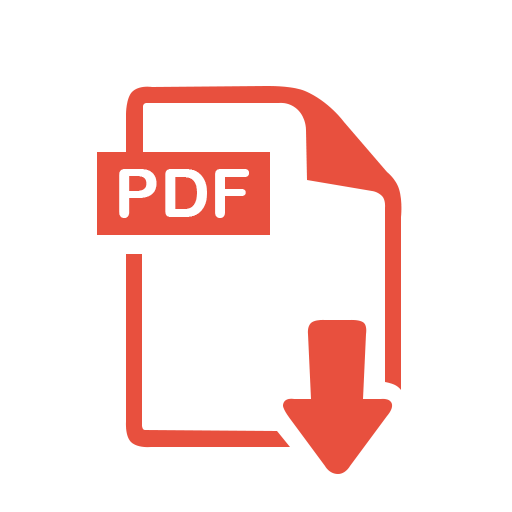 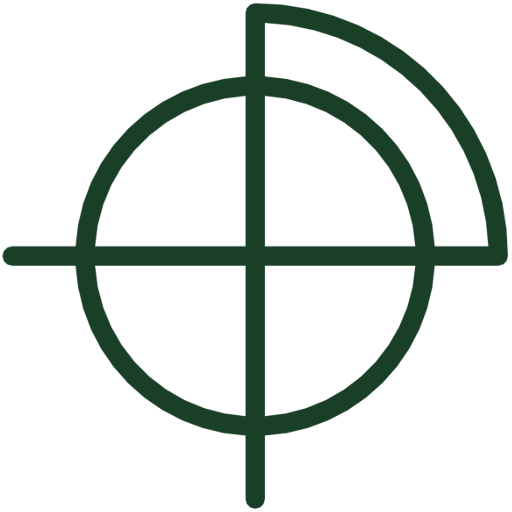